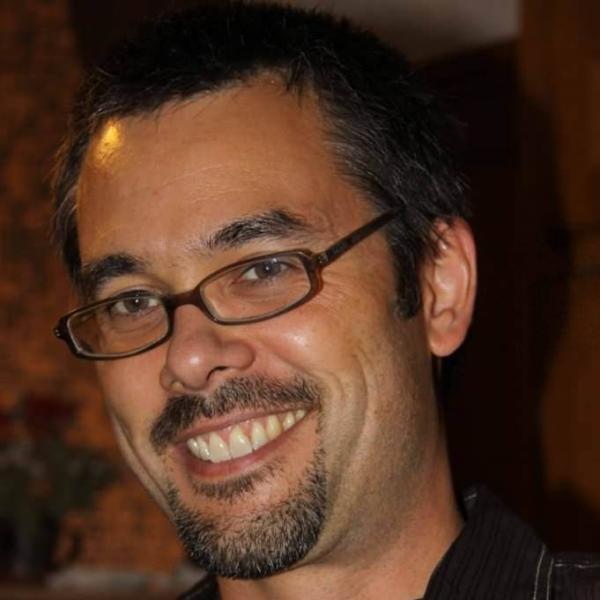 After receiving his BA in Physics from Reed College, Jeff Gima began his work with libraries as a Peace Corps volunteer, building a school library in rural Zimbabwe. Jeff received his MS in Library and Information Science from the University of Illinois, and has worked in academic, public and school libraries. Currently based at the American University of Paris, he is director of the AMICAL Consortium, through which he facilitates collaboration between librarians, technologists and faculty at 29 American-modeled colleges and universities located across Europe, Africa, the Middle East, and Central and Southern Asia.

He also plays guitar and mbira and wonders why congolese rumba only partially succeeded in taking over the world.