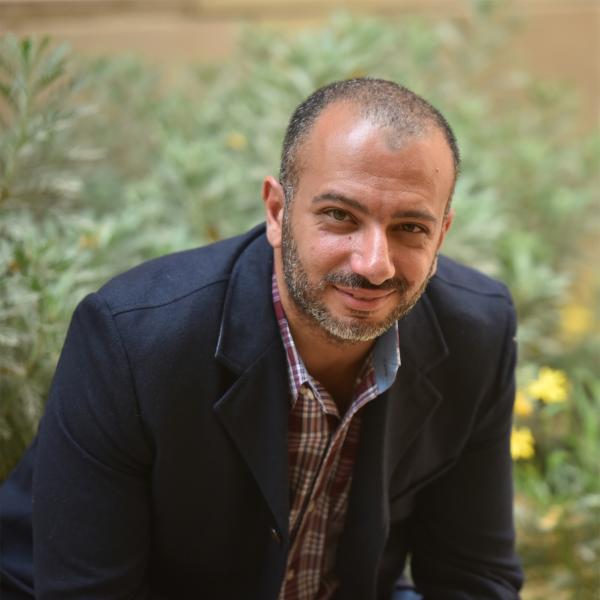 He has been in various classroom technology support roles since 1997. Since 2008 focused on Teaching/Learning technologies coupled with acquiring considerable knowledge of Pedagogy as he is a holder of an MA in International & Comparative Education and is an instructor in the Professional Educator Diploma at AUC where he taught more than 30 courses. He also worked as Technology Assistant in several AUC courses focusing on using Multimedia Content Production as a form of assessment and student engagement, which he incorporates in his courses as well. Ahmad has been the Webcasting coordinator for the AMICAL annual conference since 2015, and has presented and organized workshops at five AMICAL conferences he attended regularly since 2010. In addition to co-organizing two AMICAL workshops, one at AUC in 2012 titled: International Collaborative Learning Technologies Workshop, and one in 2014 titled: Engage Students in Creative Multimedia Production at AUK - Kosovo. From 2012 to 2014 he was a member of the AMICAL advisory committee for Videoconferencing and Virtual Course Collaboration. He has also helped AUP and AUR as a consultant for them to build their first videoconferencing enhanced classroom. He holds a BA in Business Administration, and a Diploma in Management of Information Systems. Finally, out of a passion for Education, he founded a company in 2017 aimed at providing Teacher professional development, student creativity-enhancing programs, and Parenting training.