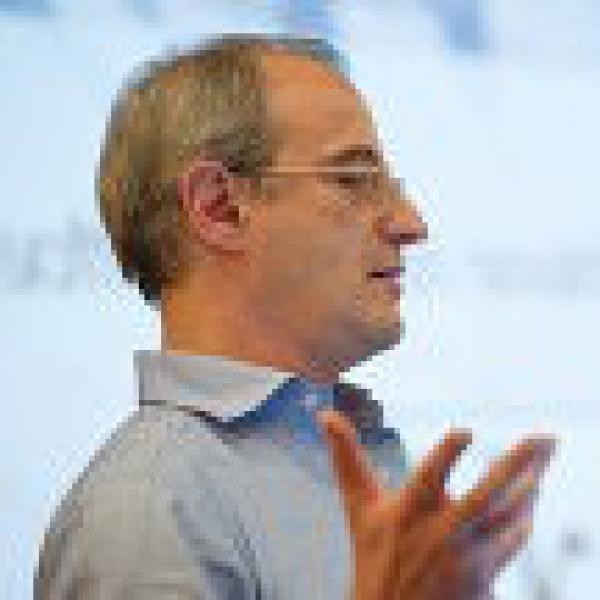 Stefano graduated in Physics in 1982 in Genova (Italy). His initial career was in Computer Science but later he moved into Library Science with the Politecnico of Turin where he created the first online catalogue in 1995.

Later, he moved to Rome to work for the Pontificia Università della Santa Croce Library as Deputy Director. In 2012 he started to collaborate with AUR as an IT Specialist. He is a founding member of Koha Gruppo Italiano, which fosters Koha in Italy. With the group he promoted and obtained the integration of a new full-text search engine, Elasticsearch, financed by EBSCO.