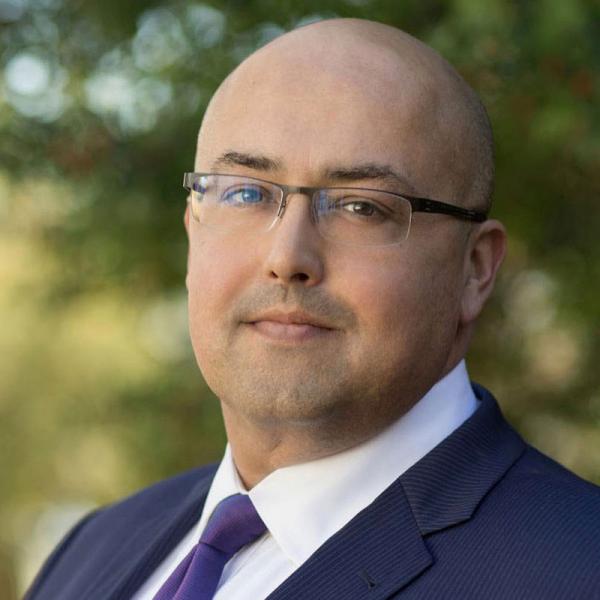 A cultural historian, media scholar and lecturer, Siva Vaidhyanathan speaks on the impact of digitalization on society and democracy. In his speeches, he encourages audiences to consider how technology like Google and social media shape the way we think, and what we can do to foster a new Internet ecosystem designed to benefit the whole world. At the University of Virginia, Siva serves as the Robertson Professor of Media Studies and the director of the Center for Media and Citizenship. He is a frequent contributor on media and cultural issues on public radio shows and news programs, notably BBC, CNN and NBC. Siva has authored several books, including Antisocial Media: How Facebook Disconnects Us and Undermines Democracy (Oxford University Press, 2018). His articles have appeared in The New Yorker, The New York Times, The Washington Post, The Guardian and The Nation.