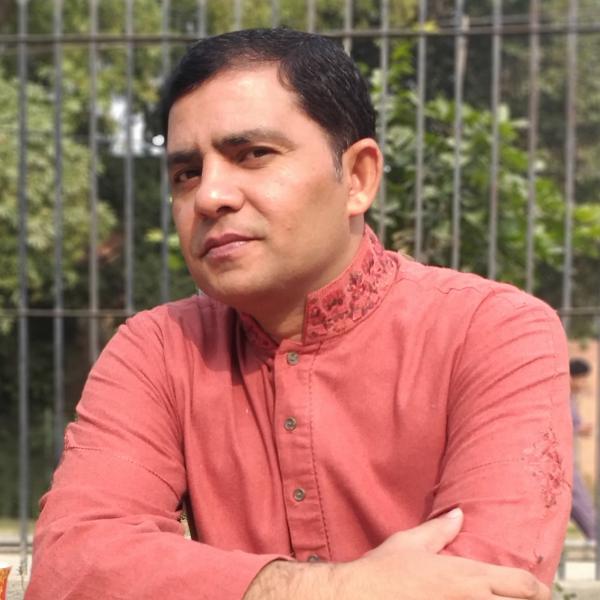 I am working as librarian at Ewing Memorial Library Forman Christian College (A Chartered University) Lahore, Pakistan since 2012. Initially, my responsibilities included original cataloging, using RDA and MARC21 formats. However, later I was appointed as Metadata Librarian in February, 2014, for the EAP-660 British Library Project for digitization of Nur Afshan Newspaper. I am working on this project since January, 2015. In this position, I am responsible for metadata indexing and uploading, the digital and digitized images and eBooks, to the Ewing Library’s online repositories, using Dublin Core Metadata standards.