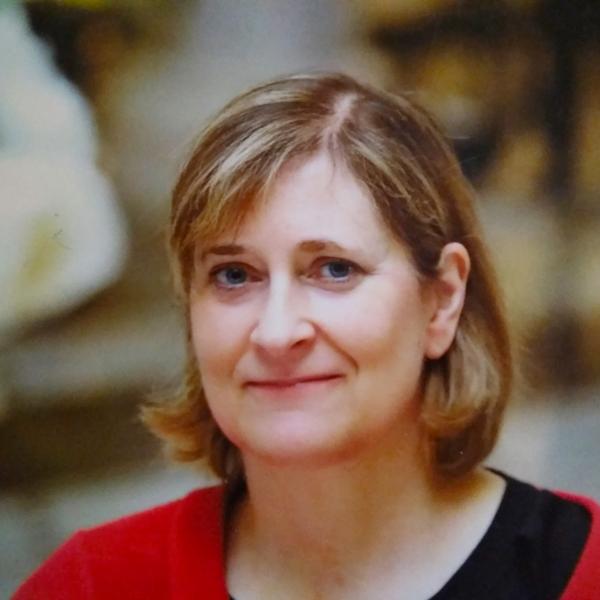 Playwright Lauren McConnell’s most recent work is a Holocaust reconstruction of the children’s musical The Fireflies, which was originally performed in the Terezin Ghetto during World War II. It was performed in the Attic Theatre (where the play originated) in Terezin, Czech Republic in 2016 as part of the Performing The Jewish Archive Festival, and in Hadbjerg, Denmark in 2015. Her comic play Socrates Was Ugly was performed at the Prague Fringe Theatre Festival in 2011. At present she hails from Bishkek, Kyrgyzstan, where she teaches scriptwriting at American University of Central Asia.