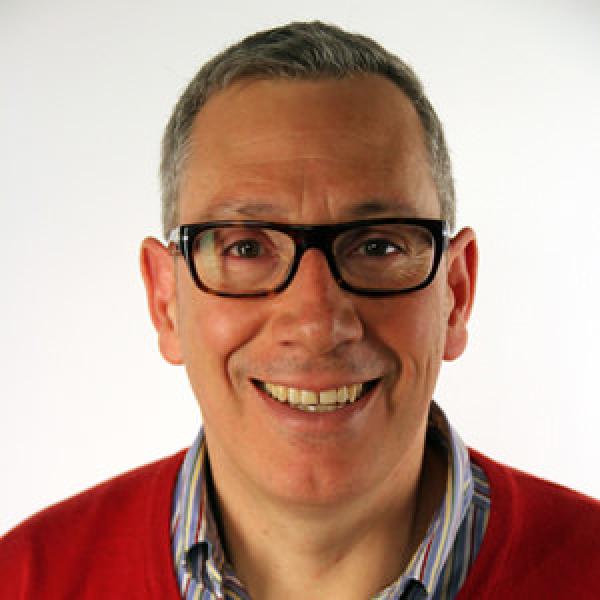 As of July 2006, Jorge Sosa is the University Librarian at the American University Library where he has started to play a significant role in the library leadership, as well as in library-campus policy making, information literacy and new campus space planning. In June 2006 Jorge attended the Frye Leadership Institute in Atlanta. In the past Jorge held the position of Library Director of Universidad San Francisco de Quito’s Library; he also played an important role in the creation of two school of library and information science programs in Ecuador. He became interested in libraries in his mid-twenties, when he became head librarian of the Facultad Latinoamericana de Ciencias Sociales, FLACSO Ecuador headquarters.