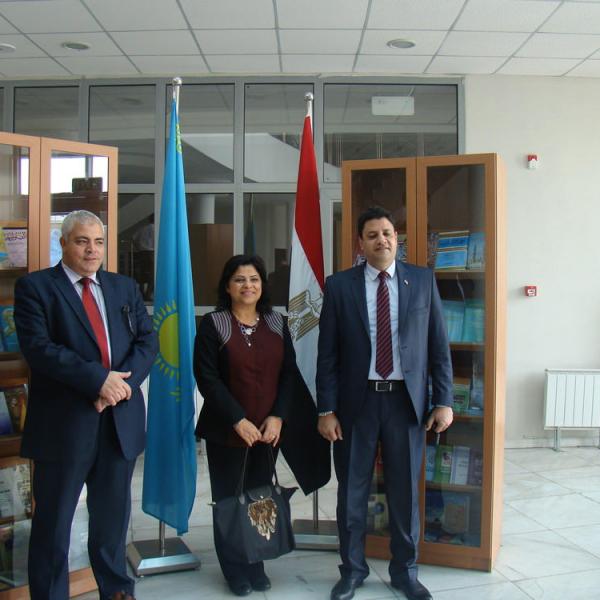 Iman A.. Soliman is a Senior Arabic Instructor in ALI,AUC. She is currently the Director of the CAASIC Program and Executive Director of CASA . Iman earned her BA in English literature from Ein Shams University , 1982. In 2003, she received her PhD in TAFL from the University of Edinburgh, Scotland. She taught at Ih, Cairo, University of Edinburgh, Saint Andrews and Middlebury College. She participated in Educational Reform, Qatar(2004-2006) . She co-authored a number of AFL Books (2007, 2013, 2015) . Her research interests include CBI , CBL, & CELL.